If you’re a reality TV fan then Hayu is a service that should definitely be on your radar. It brings you the very best of American reality TV and is currently only available in the UK, Ireland, Australia, Denmark, Sweden, Norway, Finland and Canada.

In this guide I’m going to show you how you can watch Hayu anywhere in the world. So if you’re an expat, on holiday, travelling or you just love reality TV and you want to watch the Hayu service in another country then this guide is for you.

As Hayu is intended for the UK and a handful of other countries if you try to watch outside one of those countries you’re blocked. By using a simple app called a ‘VPN‘ you can unblock Hayu and watch in any country.

The good news is VPN apps are available for all types of devices from phones to tablets and laptops to regular desktop computers. Read on to find out how you can watch Hayu outside it’s intended country anywhere in the world.

Watch Hayu outside the UK

If you’re a reality TV hound then Hayu should be your first port of call. It has everything, but most importantly it has American reality TV released on the same day as it does in the US. This is important to stop you seeing spoilers online about your favourite show.

Unfortunately though if you’re outside the UK or one of the other countries its available and you try to access Hayu you’re blocked. Instead of being able to watch your favourite reality TV you’ll instead be stopped with a message like this one below.

You’ll be pleased to know it’s really easy to avoid this block and watch all your favourite shows on Hayu from any country in the world using a simple app known as a VPN.

How to watch Hayu outside the UK Step-by-Step

Just follow the instructions below and you can watch Hayu in any country.

Once the ExpressVPN app has connected it’s surprisingly simple. Now all you have to do is visit the Hayu website like normal where you’ll be able to watch all your favourite reality TV as if you were in the UK or your home country.

It’s actually even simpler than the steps above make it seem. It’s a simple as 1, 2, 3.

Still not convinced? Watch this video

If you’re still not convinced or think it’ll be too difficult for you to do, take a look at my example video below. I used a Windows PC with a VPN app but the Mac app is the same and the mobile and tablet apps are even easier.

As you can see it just takes a few seconds to unblock Hayu so you can watch it anywhere in the world.

How does a VPN even work and is it legal

Although a VPN seems like magic it’s not actually all that difficult to understand.

Every internet connection is given what is known as an IP Address. An IP Address is a set of numbers that is unique to you at the time you’re connected.

The IP Address helps the internet work so websites know who requested what and where to send it. You can kind of think of it similar to a phone number.

One feature of an IP Address is its possible to discover where someone is located from it. While it’s not going to pinpoint you to your exact address, it will definitely reveal your city and country. This is how Hayu blocks you if you’re outside the UK.

A VPN works by assigning you an IP Address from another country. Let’s say for example you’re in Spain and Hayu is blocked. The VPN gives you a UK IP Address which unblocks Hayu.

VPN apps are 100% legal and their purpose is to protect your privacy. Part of how it does this is by allowing you to disguise your location so websites can’t track you and it is this that lets you unblock Hayu outside the UK or other countries.

Are there other VPN providers

I recommend using ExpressVPN because when testing I found them to be great for watching Hayu with no buffering. There are however hundreds of other companies who offer the same service.

Not all are good for streaming video which is why it’s important to pick a tried and tested one like ExpressVPN.

If you’re a bit of a savvy shopper then you’ll want to have a look around before just stumping for the first choice. Take a look at the following three providers too as they’ll also work for watching Hayu outside the UK.

They all work in exactly the same way as ExpressVPN. Simply sign up to their service, download their app and then connect to your home country. You can watch as much Hayu as you want wherever you are in the world.

Recap How to watch Hayu outside the UK

Watching Hayu is easier than you would think. You don’t even need to worry if you’re not very good with computers or apps because it’ll only take a few steps.

You should first get yourself a VPN from ExpressVPN by clicking the button below. Download their app and install it. Login when required and then select United Kingdom or your home country and Connect.

That’s all there is to it. Enjoy Hayu and reality TV anywhere in the world!

I’m interested to hear what your favourite show is on Hayu and now you can watch it anywhere in the world, where you’re watching from? Let me know in the comments as it would be great to hear from you. 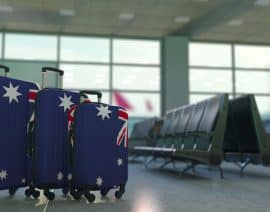 How to watch Binge outside Australia 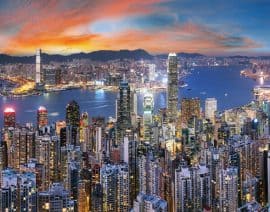 How to watch ViuTV overseas 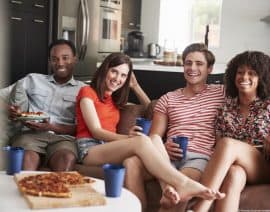 How to watch Peacock TV outside the US 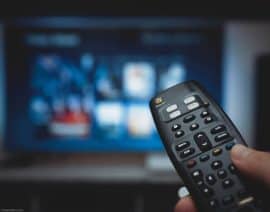 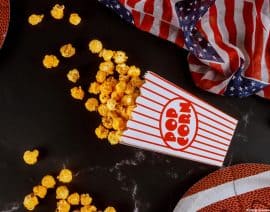 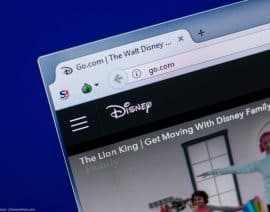 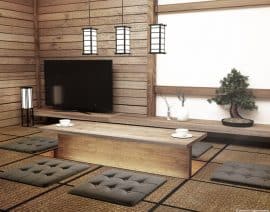 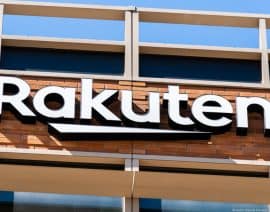 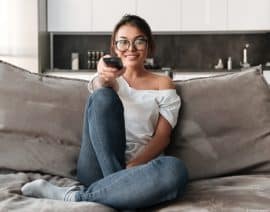 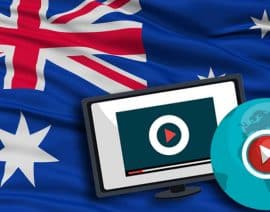 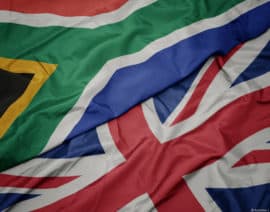 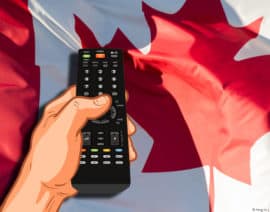 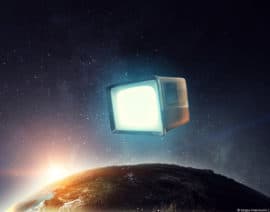 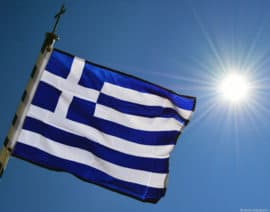 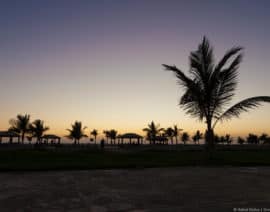 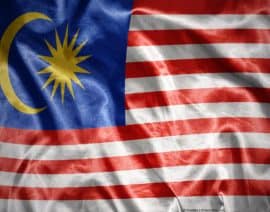 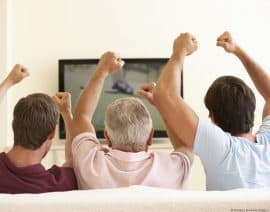 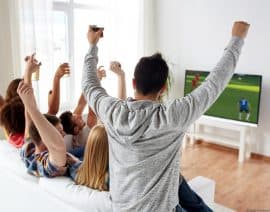 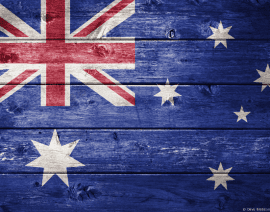 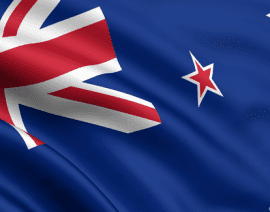 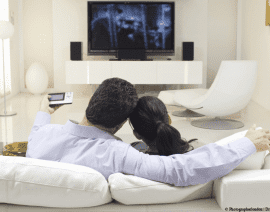 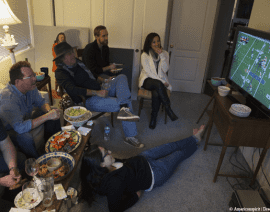 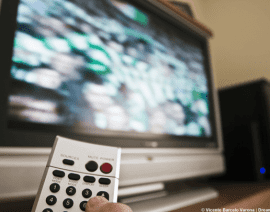 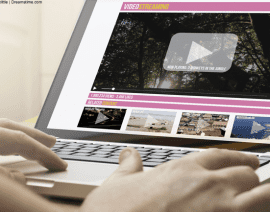 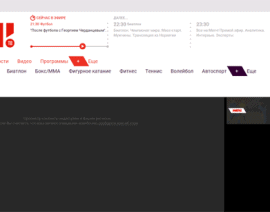 How to watch MatchTV.ru outside Russia 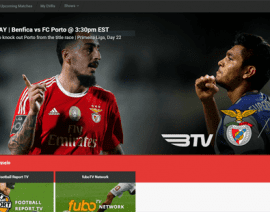 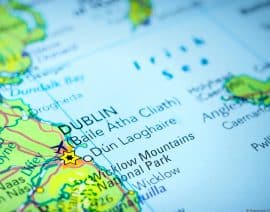 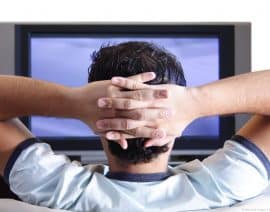 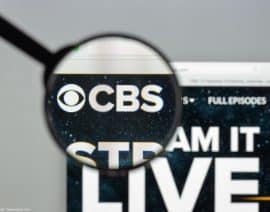