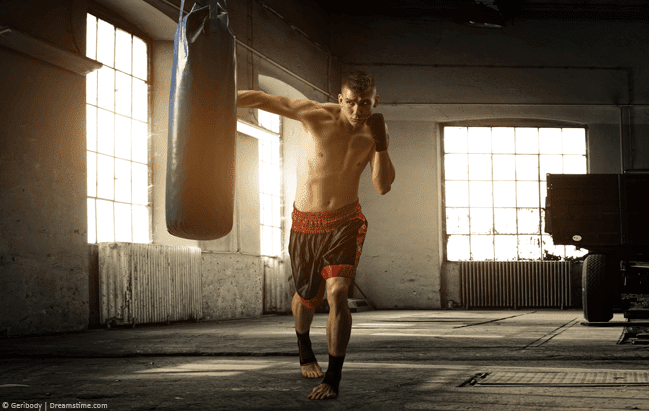 Two of the biggest names in heavyweight boxing will go head to head this Saturday and if you’re thinking of streaming it on Kodi we’ve got the details for you.

Like most sporting events and certainly boxing, one of the best and most cost effective ways to stream the fight live online is to use Kodi.

The heavyweight title fight will take place at Wembley Stadium in London, England in front of an estimated crowd of around 90,000.

The fight will take place on Saturday 29th April 2017 with a host of other under card fights taking place too.

If you’ve got Kodi then you’ll be able to stream the fight live. If you haven’t got Kodi yet then we recommend taking a look at our list of Kodi boxes which are the easiest way to stream the Joshua Klitschko fight. Just click here to take a look.

Finding a reliable Kodi stream to watch the fight is often the hardest part so we’ve put together a list of add-ons you can use to stream the fight.

Some of the add-ons mentioned above are blocked from being downloaded and installed in some countries so it’s worth getting a VPN service that will allow you to bypass the blocks and download any add-on.

One VPN provider I recommend is IPVanish because they’re incredibly easy to set-up and use with Kodi even if you’re using a Fire TV device or other Android box.

If you’re using a computer with Kodi then it’s even easier and you can just download their desktop software.

It’s worth noting that a VPN can protect your privacy while streaming anything so what you do online remains private. If you use Acestream links this shares your connection with other users to lessen the load of the fight stream so protecting your online privacy with a VPN is critical.

The fight will take place at Wembley Stadium in London, England.

Both are battling it out to take the IBF heavyweight title.

The odds are favoured for Joshua to win and being over 10 years younger it’s no surprise. However, with Klitschko itching to retake the IBF heavyweight title he lost to Tyson Fury in 2015 it will be no walk in the park for Joshua.

Without a doubt the boxing event is one of the biggest of 2017 and if you’re watching on Kodi then you’ll certainly be in for some explosive entertainment. 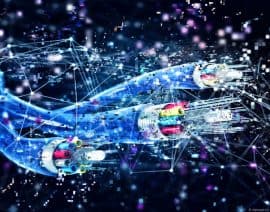 What is Real Debrid and why you NEED it for Kodi 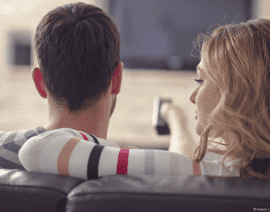 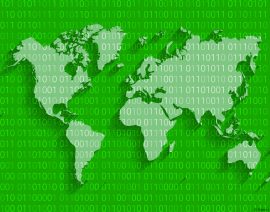 7 VPN services for Kodi you really should be using 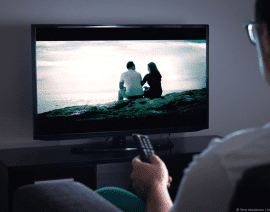 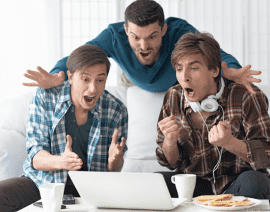 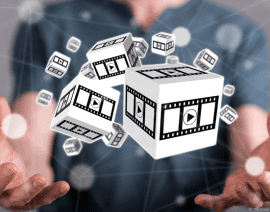 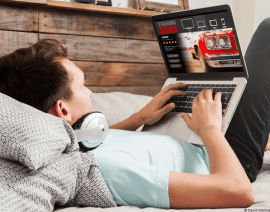 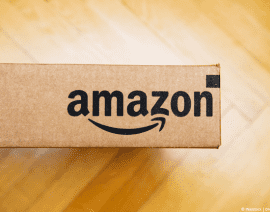 How to Install Kodi on Firestick: Beginner’s Guide 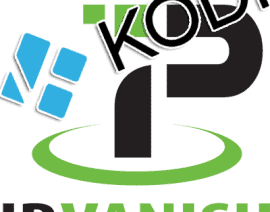 How to install IPVanish VPN onto an Amazon Fire TV Stick 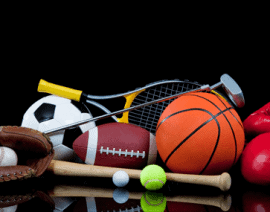 How to install Sportsdevil on Kodi: 2018 guide