This year, so far, has been full of big movies at the box office worldwide.

If you take a look at this year’s global grossing, you’ll find in the top ten a movie that wasn’t released in all countries, but it grossed $699.8 million. I’m talking about The Wandering Earth.

The most peculiar thing is you can find this movie available on the Netflix catalogue around the world under the label of “Netflix Original”.

So, how has a Netflix Original movie managed to be among the big monsters at the global box office? Keep reading this review, and you’ll find out.

Also, the big question: Is The Wandering Earth worth watching? Spoiler tl;dr: Yes!

Watch: Discover how you can watch The Wandering Earth anywhere.

But, what’s The Wandering Earth about?

The Wandering Earth is a Chinese sci-fi film directed by Frant Gwo, loosely based on the novella of the same name by Liu Cixin.

In the year 2061, the sun is dying, and after several cataclysms, the governments of all countries of the Earth agree to create the ‘United Earth Government’.

A joint global government, to start a risky project that consists in moving the Earth out of its orbit and the Solar System to the Alpha Centauri System. 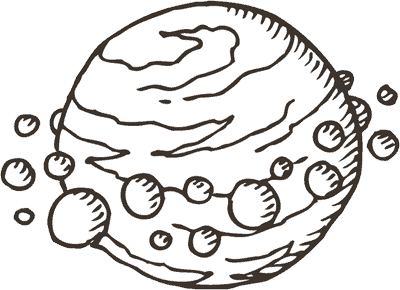 To accomplish this, giant thrusters are built around the planet working with fusion power. The population has been reduced, and only chosen ones can live in the underground cities constructed to endure the voyage.

Everything seems to work fine for seventeen years until the Earth is passing by Jupiter to use the planet’s gravity as an impulsor when everything gets complicated.

Only a group of young people, mostly anti-heroes, are the ones who can save the earth and humankind from its imminent devastation.

With an estimated $48 million budget, the movie grossed globally $700 million.

It was released in China on February 5th, and it is distributed by CMC Pictures.

Netflix acquired the distribution rights to international streaming outside China. It’s not a Netflix original persé, but since they have the exclusive worldwide rights, they labelled it like that. 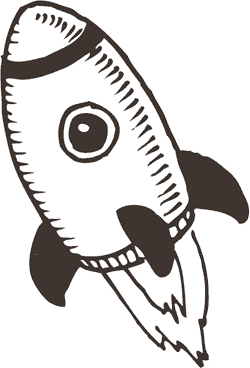 It had a limited release in the US, Canada, Australia, and New Zealand. However, outside China, it hasn’t had much success.

It’s a pity that it wasn’t released in more territories because with the correct advertising as it could have been a more significant success worldwide.

The balance between classic Sci-Fi and modern blockbusters

The Wandering Earth premise is what’s called in literature and movies hard sci-fi.

A subgenre inside the generic science fiction genre that looks for scientific accuracy and a lot of details and explanations of how everything works. It also includes a detailed world-building with politics, social, and historical issues.

Although at first sight, the idea of the Earth working as a big spaceship could sound not so scientifically possible, the suspension of disbelief is activated immediately once the audience is immersed in this futuristic world.

The movie keeps the balance between the classic sci-fi movies dealing with weighty philosophical, social, and political issues like 2001 An Space Odyssey or Interstellar and the recent Hollywood blockbusters more focused on fast-paced action and special effects.

Even though this is the first attempt at a sci-fi blockbuster movie from the Chinese movie industry, it’s not surprising that a film like this has come from Asia. These type of stories are easily found in South Korean comics and movies, and they’re a big deal in Japan’s anime and manga.

The author and the novella

Liu Cixin is an award-winning Chinese sci-fi writer. His fame is not limited to his native land, but he already has conquered the western literary world winning a Hugo Award in 2015 and being nominated for a Nebula Award in 2017.

His novella, The Wandering Earth, a short story about the Sun’s imminent death and the Earth leaving the Solar System isn’t his most famous work, and maybe is the less scientifically accurate one, but all the influence of his previous works are present.

The movie differs a little from the novella, in which the central conflict in the short story is more about the political and social issues that arise once the journey begins. Actually, there is no crisis with Jupiter’s gravitational field force at all.

If you have an interest in reading this short story, there’s an English version available both in digital and physical formats.

The Wandering Earth is a pleasant surprise coming from China that offers the right mix of action, science fiction, and a high number of special effects.

With a foot placed on traditional sci-fi movies storytelling and the other one in the style of Hollywood’s current blockbusters, the film delivers an interesting premise, with good performances, great visuals, and solid world-building imagery.

In a time when science fiction movies seem to be an endangered species, this movie brings back what once made this genre great.

If you like these kinds of movies, or you’re in the mood for shutting down your brain for two hours and letting yourself get carried away through space, then give The Wandering Earth a chance. You won’t regret it!

You can watch The Wandering Earth on Netflix now. 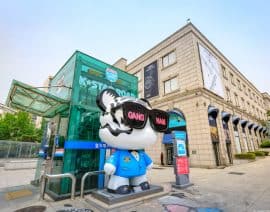 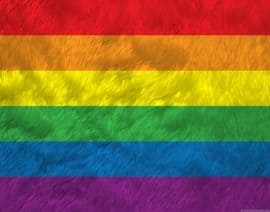 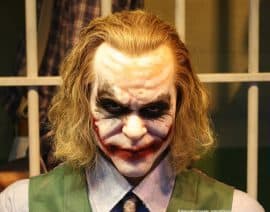 How to watch Joker on Netflix 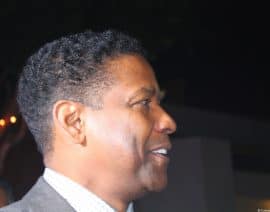 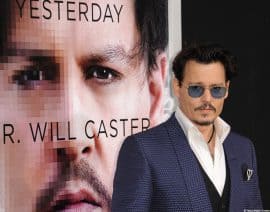 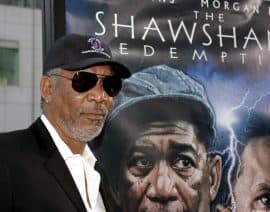 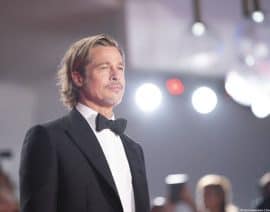 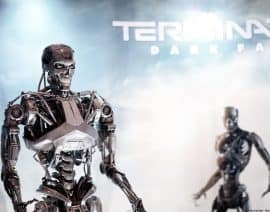 How to Watch all Terminator Movies on Netflix 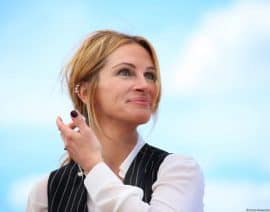 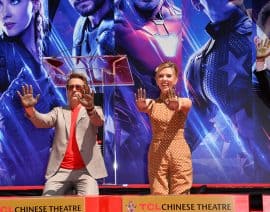 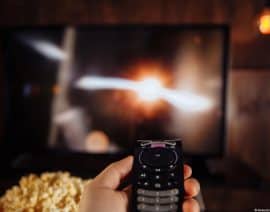 Is Arrow available on Netflix? 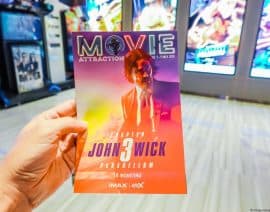 Is John Wick available on Netflix? 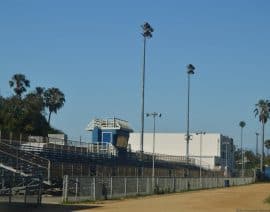 Is Grease available to watch on Netflix? 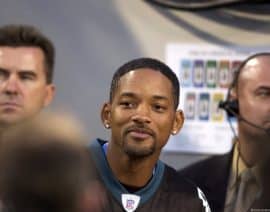 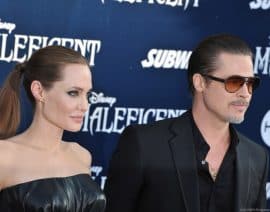 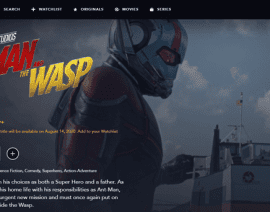 Is Ant-Man and The Wasp On Disney+? 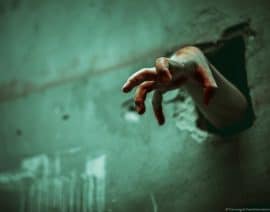 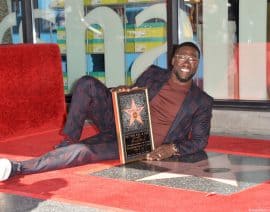 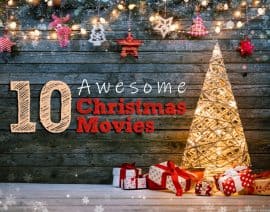 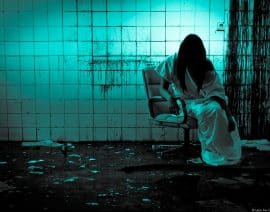 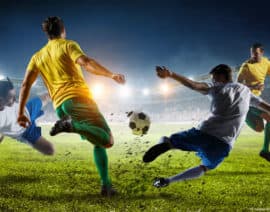 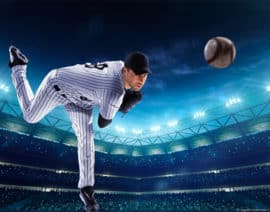