We write about everything movie and TV show related, from our guides on similar movies and TV shows to our round-ups of the best movies starred in by the leading actors and actresses.

Our in-house team conducts detailed research into entertainment topics and commissions studies including the likes of our UK TV Diversity report and our light-hearted look at what famous movies would look like with female leads.

We have been quoted in international publications including MSN, The Daily Mail, The Independent, Daily Express, Daily Mirror, ABC News, Metro, The Economic Times, Euronews, Larazon, LadBible, Good Morning America, Fox13News and many others. 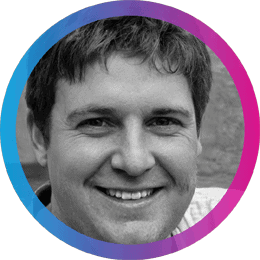 Jeff, TV analyst for WatchTVAbroad hails from Pennsylvania, United States and after growing up disinterested in sport found his sport calling in his late teenage years. Now he loves nothing more than streaming boxing, MMA and other combat sports.

You can read Jeff’s posts here. 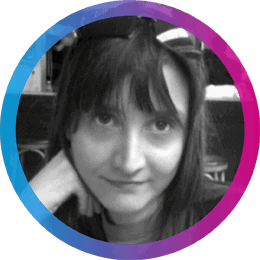 Carolina, our resident TV analyst lives in Argentina and is a movie buff through and through. She enjoys nothing more than binge-watching the latest Netflix series and is a big fan of their ‘Originals’ line. Her favourite movie is Frozen and she’s a big fan of The Good Place & The Dragon Prince.

You can read Carolina’s posts here. 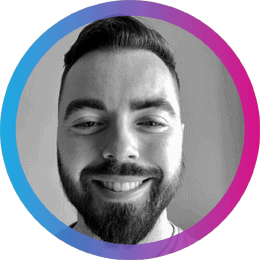 Lee is an avid 80’s action fan classing 300, Predator and Terminator among his favourites. When he’s not binging movies he can be found keeping fit, attending Comic Con and wearing Star Wars socks of all things.

You can read Lee’s posts here. 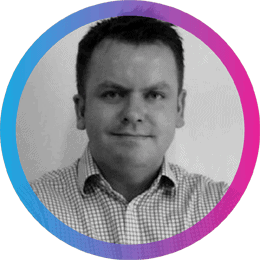 When he isn’t helping you watch TV abroad, David enjoys watching comedy and documentaries. He’s a big fan of The Detectorists and Blue Planet. He also loves watching English football, for his sins he supports Arsenal.

You can read David’s posts here. 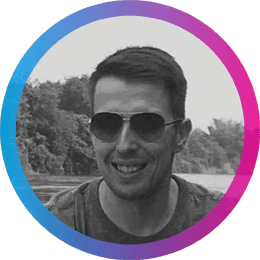 Chris has a passion for helping you watch your favourite TV abroad. When he isn’t helping you he can be found watching football, browsing Netflix or watching a good documentary.

You can read Chris’ posts here.

In 2015 we set about creating a resource to help global audiences find legal streaming services to watch whatever they want wherever they are.

With the increase in global travel, the surge in expats and the trend of digital nomads and location-independent workers, it became clear that accessing your favourite sports, movies and TV shows was increasingly difficult.

Our resources and guides help an international audience watch what they desire regardless of location.

Want to unlock your favorite TV networks and shows?

Securely stream content anywhere with a VPN. Don't miss this exclusive 49% off deal from our no. #1 recommended VPN.